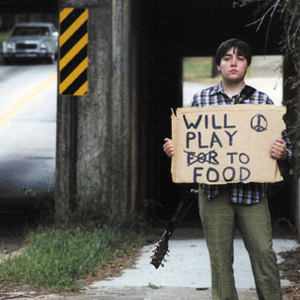 Marshmallow Coast is a solo recording project of singer/songwriter Andy Gonzales, who first recorded as Marshmallow Coast in 1996 with a self-released cassette, which featured contributions from Joel Richardson of The Minders. After a split single release, Gonzales met up with old friend and Neutral Milk Hotel member Julian Koster to record Timesquare. In late 2005, Gonzales announced that the band would show some changes.

In late 2005, Gonzales announced that the band would show some changes. With songwriting duties now being shared between Gonzales and band member Derek Almstead, the band would change their name to M Coast and release a new album in 2006 entitled Say It in Slang, which should be released on HHBTM Records.

Say It In Slang