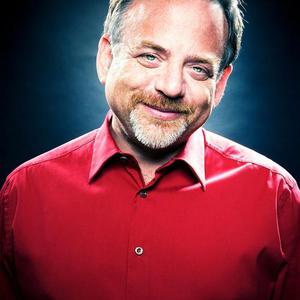 Marc Shaiman was born on the 22th of October 1959 in New Jersey. He started his career as a vocal arranger for Bette Midler. Later on he started to work for Billy Crystal and Rob Reiner which allowed him to write music for their box-office success movies as well as the Oscar shows and Emmy Awards. Some of his (arguably) best known scores include those for Barry Sonnenfeld's The Addams Family, Trey Parker's South Park: Bigger, Longer & Uncut and Emile Ardolino's Sister Act.

Shaiman has earned five Academy Award nominations, a Tony Award, a Grammy Award for his work on the musical Hairspray (Original Broadway Cast), and an Emmy Award for co-writing Billy Crystal's Academy Award performances. He has also been Grammy nominated twice for his arrangements for Harry Connick, Jr.'s recordings When Harry Met Sally and We Are in Love and Emmy nominated for his work on Saturday Night Live. In 2002, he was honored with the "Outstanding Achievement in Music-In-Film" award at The Hollywood Film Festival.

Catch Me If You Can