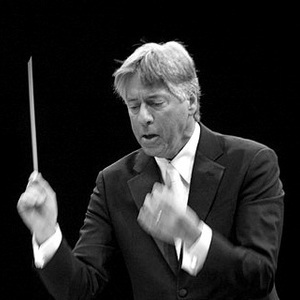 He is also known for his work on Predator (1987) and Predator 2 (1990), both of which are considered preeminent examples of action/science fiction film scores. He has also begun a collaboration with director Stephen Sommers, scoring the films The Mummy Returns in 2001, Van Helsing in 2004 and G.I. Joe: The Rise of Cobra in 2009. Silvestri has also composed music for television shows, including Starsky & Hutch, CHiPs, and Manimal.

Silvestri was 21 years old when he started his film/television composing career. His early style is marked by a strong use of the octatonic scale, as well as an eclectic use of different notes and instruments.

He has also received three Grammy Award nominations, winning one award - Best Song Written for a Motion Picture, Television or Other Visual Media, for ?Believe? from The Polar Express in 2004. His other two nominations were for Best Soundtrack Album (for Back to the Future and Who Framed Roger Rabbitt).

Back To The Future Part III (25Th Anniversary Edition) CD2

Back To The Future Part III (25Th Anniversary Edition) CD1

Night At The Museum: Secret Of The Tomb (Original Motion Picture Soundtrack)