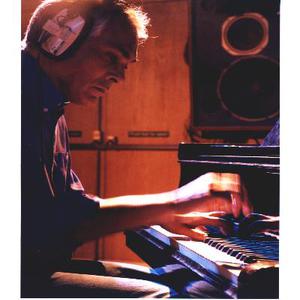 Versatility, sensitivity, taste for majestic themes and orchestral control, here is all the talent of Trevor Jones.

The League Of Extraordinary Gentlemen (Score)