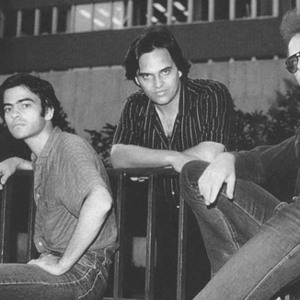 Los secretos is a spanish group founded in the Madrid of the 80,s . Their music was like a breath of fresh air with daily life lyrics.Their first artistic name was "Tos", with Urquijo,s Brothers and Canito. Their breakout album was named like the group, then came "Todo sigue igual", "Algo mas", etc. The group had a very big handicap with the death of Enrique Urquijo, founder member of the group. Since then Alvaro Urquijo took the responsability. Now they have new album "Una y mil veces"