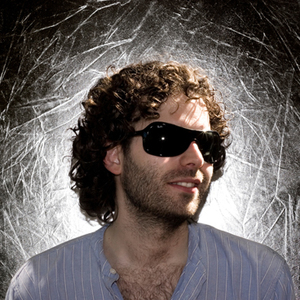 Since 1994 Stefan Eichinger a.k.a. Lopazz has been part of the Heidelberg based HD800 team. He also runs the multimedia label 800achtspur, and is renowned as a film composer, having written more than 30 scores over the years. In 2001, he had success with Redagain P when they remixed the Miami Vice theme; then, in 2003, Lopazz's self-titled EP was released by Output Recordings, followed by the singles ?Blood? (including a Tiefschwarz remix) and his first bona fide club hit ?I Need Ya? (later re-licensed by French fashion label Colette).

It's success led to Lopazz remixing Germany's biggest pop act Xavier Nadoo, while techno legend Sven V?th snapped up ?I Need Ya? for his Sound of the Fourth Season mix CD.

Stefan's relationship with Berlin-based Get Physical Music began when he was commissioned to remix Chelonis R. Jones' ?Don't Know?. The label went on to issue Lopazz's own vocal track ?Migracion?, which was subsequently remixed by Chilean superstars Luciano and Ricardo Vilallobos. Releases for Compost Black Label, Output and Lasergun followed, along with remixes for the likes of Isolee, Product 01 and Richard Bartz.