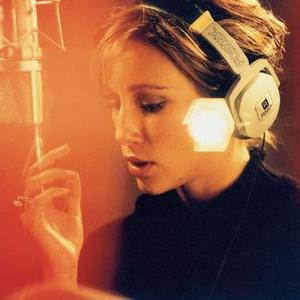 Lisa Karolina Nilsson (born August 13, 1970, in Tyres?) is a Swedish singer. She is perhaps best known in Scandinavia for her 1992 hit, "Himlen Runt H?rnet", produced by Mauro Scocco and Johan Ekelund. It was released in English in 1995, titled Ticket to Heaven. She has since released subsequent albums, among them "Till Morelia" in 1995, "Viva" in 2000 and "Sm? Rum" in 2002, all in Swedish. A greatest hits compilation, "Samlade S?nger" followed in 2003 and contained two new songs.

Prior to "Himlen Runt H?rnet" she had released two English language albums, "Lean On Love" in 1989 and "Indestructible" in 1991.

LIsa enjoys a very strong fan base in Denmark, where she is known to have played with Danish Radio's Big Band on several occasions.

She also tours with Niels Lan Doky as part of the jazz trio "Lan Doky-trio".

Her latest release is the album "Hotel Vermont 609", which is inspired by Brazilian music and mostly composed... you guessed it, in room 609 of the Hotel Vermont in Ipanema.