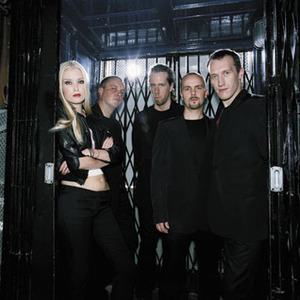 Lambretta were formed in 1993 without Linda Sundblad. In 1999, after Linda had joined the band, they released their first Album Breakfast, which is only available in Sweden. Lambretta became internationally famous with Bimbo and Creep from their 2001 album Lambretta. In 2005 Linda Sundblad left the band again and produced a solo album. The remaining band members stayed together and formed the new band Psych Onation. The name Lambretta cames from the motor scooters with the same name.

The name Lambretta cames from the motor scooters with the same name.