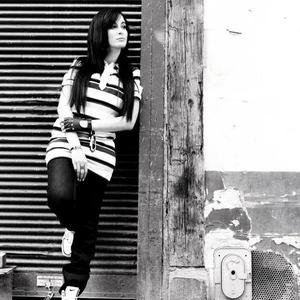 Kenza Farah (born July 8, 1986 in B?ja?a, Algeria) became the French music industry's first Internet-driven success story in 2007, as her album Authentik broke the Top Five on the back of massive Web buzz. She started singing as a teenager, performing Celine Dion covers on Marseille's local music circuit and making a name for herself as a darling of her hometown. She soon began writing her own songs and attracted Web interest through her blog. Now marrying a tough hip-hop sensibility to confessional R&B balladry, Farah was signed by Parisian label Karismatik in 2006.

In 2007, she released an LP, the successful single "Je Me Bats," and her debut album, Authentik, which went gold in its second week.