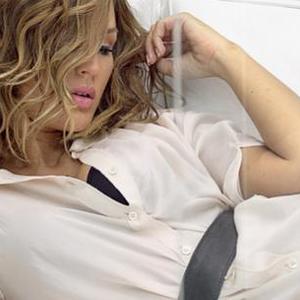 Vitaa is a French R&B singer-songwriter. She started as a background singer, singing hooks for rappers (Mafia K'1 Fry, Dadoo, Nessbeal, Pit Baccardi...) In 2006, Sinik's "Ne Dis Jamais" became Vitaa's breakout appearance and she was also featured on Diam's ' hit single "Confessions Nocturnes". Shortly after the success of both singles, she was given the opportunity to be the first artist signed to Motown France Records. Her debut album "A Fleur De Toi" was released on February 2007.

Just Me, Myself & Moi-Même