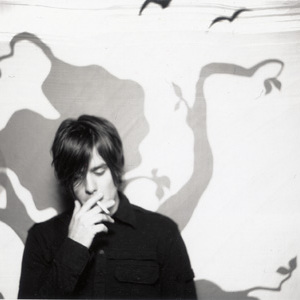 Johnathan Rice is a singer/songwriter. His first album Trouble Is Real was released on April 26, 2005. Born in Alexandria, Virginia on 27 May 1983, he is a graduate of Gonzaga College High School in Washington, DC. He also played Roy Orbison in the 2005 Johnny Cash biopic Walk the Line. He is currently signed to Warner Bros. Records. Rice spent the early years of his life growing up in an affluent neighborhood of suburban Glasgow (Scotland) called Bishopbriggs. After graduating from high school in Washington, D.C. Rice moved to New York where he began work on his debut album.

Shortly after arriving in the city, the World Trade Center was destroyed and this, along with other themes of war can be heard in his lyrics in songs such as City on Fire, Put Me in Your Holy War and Stay at Home. The album was recorded several times before Rice was happy with it, finally settling with Bright Eyes producer Mike Mogis, creating a rich, diverse sound with most tracks leading into one another as a single "work" of music.

He has also collaborated with Jenny Lewis.