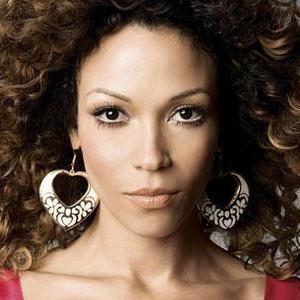 While just a sophomore at the State University of New York (studying orchestra and later studio composition), Imani Coppola gained a record contract for her surrealistic, sample-laden pop vision of hip-hop, linked to Digable Planets as well as Neneh Cherry. While growing up, her entire family was musical, and Coppola began playing violin at the age of six. She began writing songs and practiced her vocals (although her recording career has featured her rapping more than singing). Her debut album, Chupacabra, featured the MTV hit "Legend of a Cowgirl."

She is also the vocal part on Little Jackie, a project she does together with Adam Pallin.