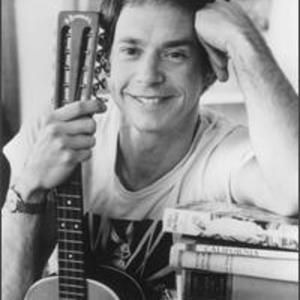 An odd footnote to the British Invasion, English singer and pianist Ian Whitcomb formed his R&B group Bluesville in Dublin, Ireland. He never had a hit in the U.K. and wasn't all that wild about rock & roll in the first place, preferring traditional forms of blues, ragtime, and Tin Pan Alley. But "You Turn Me On" -- a tongue-in-cheek three-chord knockoff at the end of a session with exaggerated falsetto vocals and an unforgettable orgasmic vocal hook -- hit number eight in America in 1965, and Whitcomb was briefly a star.

The bluesy follow-up, "N-N-Nervous," was a small hit, and that was the end of Whitcomb's hit-making days. Not much of a rock & roll singer, Whitcomb quickly turned to vaudevillian, British music hall-styled material on his subsequent releases, with meager commercial (and artistic) results. A dedicated archivist, Whitcomb's book, After the Ball, is a thorough history of pre-rock popular music forms.

You Turn Me On!