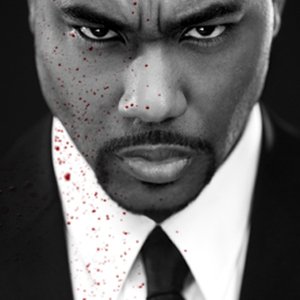 I-20 (born Bobby Sandimanie) also known as I-20 Tha Dealer is a signed artist on Ludacris' Disturbing tha Peace Records. Featured on "Move Bitch," a Ludacris-led single from Word of Mouf, proved to be a crucial moment for deep-voiced Southern rapper I-20. Based in Decatur, Georgia, the rapper was originally known as Infamous 2-0, but he eventually altered his stage name to echo the interstate route that runs through the Southeastern U.S.

He met a prestardom Ludacris in 1997, which led to his membership in Disturbing tha Peace. Four years later, he put out his debut solo album, Self Explanatory.