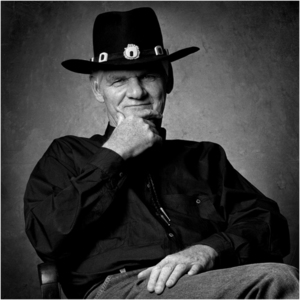 Harlan Howard (1927-2002), a native of Detroit, was one of the most prolific and successful of the ?old school? Nashville songwriters. While living and working in Los Angeles, he enjoyed a few minor successes, before the break-out hits ?Pick Me Up On Your Way Down? and ?Heartaches by the Number? led him to move to Nashville in 1960. There, he became an immediate success, his songs recorded by innumerable country artists. Among his biggest hits was the Patsy Cline classic ?I Fall to Pieces.

?? A member of the Nashville Songwriters Hall of Fame and the Country Music Hall of Fame, he was a force in country music until his death.