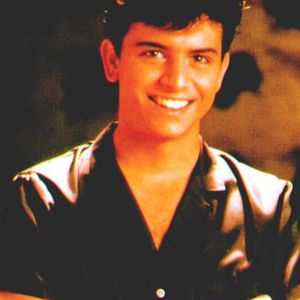 Glenn Alan Medeiros (born 24 June 1970) is a singer and songwriter of Portuguese ancestry from the state of Hawai'i. From humble beginnings performing on a tour bus on the island of Kauai, Medeiros's musical career soared. He is best known for his rendition of George Benson's "Nothing's Gonna Change My Love For You" which was #12 on the Billboard Hot 100 in 1987, and #1 in the UK Singles Chart as well as in France, Germany and Holland. He also scored a 1990 United States #1 hit duet with Bobby Brown entitled "She Ain't Worth It" and followed it up with another hit duet hit with Ray Parker, Jr.

It's Alright To Love

Nothing's Gonna Change My Love For You