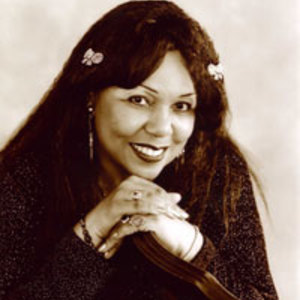 Denise LaSalle is an American blues and R&B / Soul / Disco singer, songwriter, and record producer. Born 16 July 1939 in LeFlore County, Mississippi, USA. Denise Craig has never really been considered a "disco artist." She has always credited herself as a blues artist. Growing up in tiny Belzoni, music was an integral part of her life from an early age. The youngest daughter of eight children born to Nathaniel and Nancy Allen, Denise learned to sing at an early age by listening to the Grand Ole Opry on the radio.

Denise also encouraged THE MIGHTY MAJORS, her one time back up band and recording artists. ( "You Can Never Go Back").

Over the next decade, LaSalle released the albums, "Still The Queen", "Wanted" (with its hit single, "Snap, Crackle and Pop," Her current album released is titled, "Pay Before You Pump."

Pay Before You Pump (Deluxe Edition)

God's Got My Back

Hittin' Where It Hurts