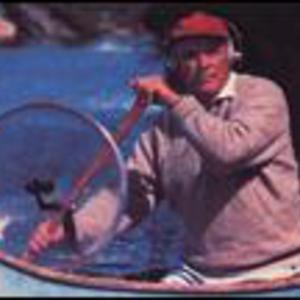 The ongoing Solitudes series of environmental recordings was the brainchild of natural sound archivist Dan Gibson, who first became enamored of the outdoors while a youth spending his summers camping in Ontario. In 1946, he founded Dan Gibson Productions Ltd. to make nature films and television specials, doing pioneering work in recording the sounds of the natural world and on occasion releasing LPs of the results.

After four decades in film production, at age 59, Gibson turned to releasing environmental soundscape albums full-time with the 1981 launch of Solitudes. In 1986 he was joined by son Gordon, and together they began adding musical passages to the recordings, promoting their work not only for its preservation of wildlife sounds, but also as a therapeutic tool for stress relief and meditation.