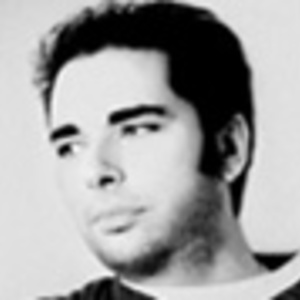 TINO IZZO's love affair with music began at the age of ten from his father, a guitarist himself, who became TINO's mentor. Although in time he adopted many different instruments, his affection always ran deepest for the guitar. A self-taught musician, TINO was determined to become the fastest guitarist on this planet. Technique was all that mattered. IZZO explains, "I re-evaluated my objectives when I started getting into pop music.

One of the things that I liked about it was its rejection of the more 'athletic' approach to music. So once I brought my technique up to a level that was acceptable to me, I began discarding the notion of technique as an end in itself. I went back to my blues and rock 'n' roll roots and rediscovered what I call the 'one note.' In other words, it's not so much what you play as how you play it. I now wanted the guitar to serve the melody; not the other way around."