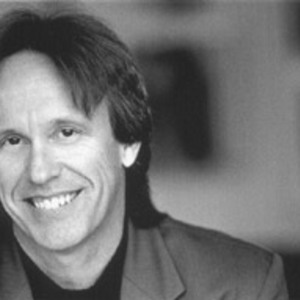 For much of the 1990s, pianist Wayne Gratz delivered one elegant new age-inflected, quiet piano album after another, each with a different mood and accompanying theme. Gratz's presence on the Narada roster gave him substantial equity in terms of name recognition, helping him become one of the more recognized and best-selling artists working within his niche. Critics slammed him for being less inspired than insipid and bitterly reproached his accessible, mass market approach.

The artist dismissed such criticism and continued releasing albums at a prolific rate -- this being most evident in 1997, when he cranked out four LPs. Gratz always focused on a particularly appealing motif -- for example, some albums were interpretations of popular music, others odes to particular locales. While the pianist often focused his efforts on composing and playing both the piano and synthesizers, he would also collaborate with a variety of musicians for each album, infusing eclectic sounds and styles into his accessible approach.

A Place Without Noise