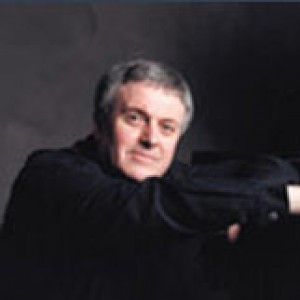 A native of Ontario, Canada, Jones studied classical piano and kept up his chops throughout his college courses in psychology. During seminars he conducted as part of his own business-management consulting practice, he began including interludes of piano improvisations. Finally, after years of encouragement from friends and clients, he released Pianoscapes in 1983. It was the first album ever released on the Narada record label.

Over the years, Jones has recorded a number of solo piano and small-ensemble albums. Especially nice is his 1987 duo with cellist David Darling.