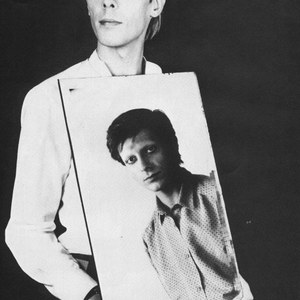 Dalis Car was a short lived collaboration between ex-Japan bassist/composer Mick Karn and Bauhaus vocalist Peter Murphy. The project resulted in one album in 1984, The Waking Hour on Beggars Banquet, featuring Paul Vincent Lawford on percussion, with the track "The Judgement Is The Mirror" released as a single. The album was a commercial failure having been unsuccessful and using almost 150% of the studio budget.

The collaboration's misfortunes were due most likely to Karn and Murphy not getting along during the process of recording, to the point that neither wanted to work together ever again. Karn stated in a late-1990s interview "It was a particularly difficult project, we were two very different people."

Amazingly, in 2010 an internet mailinglist connected to Mick Karn announced him and Peter Murphy working on a follow-up. Unfortunately, Mick Karn had passed away due to a long battle with cancer.

The fruits of the final sessions together were released in April 2012 as the five track EP In Glad Aloneness (Catalogue No MKCD4 available from Burning Shed www.burningshed.com ).