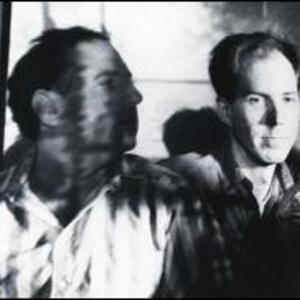 Cul de Sac have been classified by many as a post-rock band - the term was coined for group by writer Simon Reynolds for the music of bands like Cul de Sac, Stereolab, and Bark Psychosis - but Jones has expressed some discomfort with the term, preferring that Cul de Sac's music be viewed on its own terms, rather than as part of a specific genre. Nevertheless, Simon Reynold's own description describes post-rock as "using rock instrumentation for non-rock purposes, using guitars as facilitators of timbres and textures rather than riffs and powerchords," a description that applies well to Cul de Sac, albeit more to a way of approaching music than to a particular style.

Jones has stated that Cul de Sac is the most "musically satisfying" group he's been involved with, a group that is the "closest to being the band I'd dreamed of forming. It allows me to combine my love of open-tuned guitar, played fingerstyle, with my love for electronics and noise, all placed within a rhythmic rock framework."

The band continues to release music, perform, and tour.

Death Of The Sun

Crashes To Light, Minutes To Its Fall