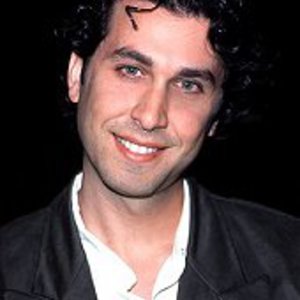 Cliff Eidelman (born December 5, 1964) is an American film score composer and conductor most famous for scoring Star Trek VI: The Undiscovered Country and Christopher Columbus: The Discovery. Despite his success with composing for big-budget movies in the early 90s, his more recent work has been for relatively smaller productions. He nevertheless has remained an active composer with works as recent as 2009. Citation: http://en.wikipedia.org/wiki/Cliff_Eidelman