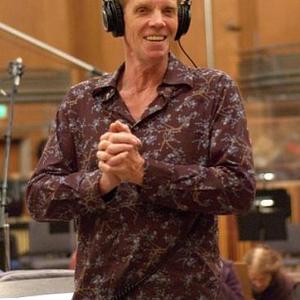 Nick Glennie-Smith is a film composer, whose most prominent work was a collaboration with Hans Zimmer on the score to the 1996 action film, The Rock. However, he has also provided scores for the films Home Alone 3, The Man in the Iron Mask, We Were Soldiers, the score for the Disney animated film The Lion King II: Simba's Pride, Lauras Stern, Der kleine Eisbaer 2 - Die geheimnisvolle Insel and A Sound of Thunder.

Glennie-Smith's association with Zimmer is through Zimmer's Media Ventures, of which Glennie-Smith was a member.

Glennie-Smith is also known as the master composer of the music in the French theme park le Puy du Fou.

Heaven Is For Real (Original Score)