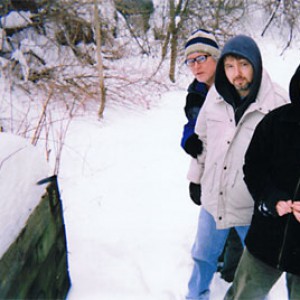 Between 2001- and 2005 they released four albums on Pollard's Fading Captain imprint (Ringworm Interiors, The Harold Pig Memorial, Pinball Mars and Five). In 2007, Sgt. Disco was released on the Ipecac label.