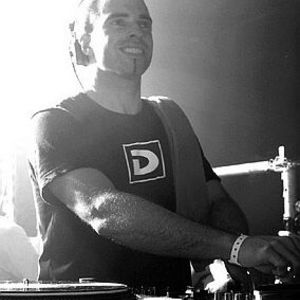 Chris Liebing had his first residency as a DJ in a small club called "Red Brick" 1991 in Giessen, near Frankfurt. Already in the beginning of 1995 the club had to close down and Chris began working for Eye-Q Records in Frankfurt. During that period, he met his friend and partner Andre Walter. Together they started to build up a studio and work on music. In November 1995, Chris had a chance to play at the OMEN in Frankfurt and shortly after became resident DJ. About a year later, influenced by his DJ'ing, he created "Fine Audio Recordings" together with Under Cover Music Group.

Chris gained his first worldwide recognition with releases like Audio 07 and Audio 11.

He joined the Cocoon Agency in Frankfurt to take care of his growing booking schedule and also in that same year, he moved on with his label work and created his own record company "CLR". From then on the Labels CLR, Clretry, CLAU, Stigmata and Soap were distributed by Prime in England.

In may 2001 he mixed his double CD and started working on his album for CLR which will hopefully be released within the following year.

In 2002 he left Cocoon Booking to manage the booking schedule by himself. From now CLR is taking care also of his bookings.