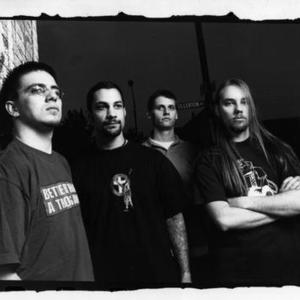 88 Fingers Louie is a band from Chicago, Illinois which was formed in 1993. They play a style of hardcore punk, melodic hardcore, and punk rock. In 1993 they released their debut 7", Go Away. They released several albums, their last effort being a split album with Kid Dynamite. After disbanding in 1999, members Joe Principe and Dan Wleklinski went on to form punk rock band Rise Against. Denis Buckley currently sings in melodic hardcore band Explode and Make Up.

88 Fingers Louie reformed in 2009, but after some touring and the release of a live album, the band went on indefinite hiatus in 2011.

Get Off My Lawn (CDS)

Thank You for Being a Friend

Back on the Streets

The Teachers Get It (EP)