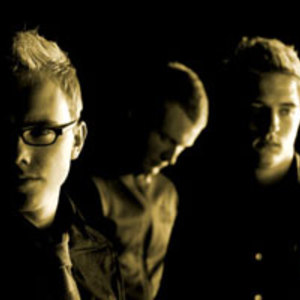 Carpark North is a rock band from Denmark consisting of Lau H?jen (guitar, vocals), S?ren Balsner (bass, keyboard) and Morten Thorhauge (drums, percussion) and were formed in 1999. With their debut Carpark North released in 2003, they redefined danish electropop/-rock. With their second album All Things To All People, released in 2005, Carpark North reached the top charts of Danish music. With the hits Human and The Beasts and ballads like Fireworks and Heart Of Me, this album gained top reviews all over the world.

All Things To All People