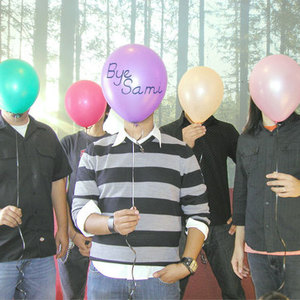 Bye Sami is a punk rock and en espanol band, formed in 2000 in Tijuana, mexico. In 2002, their debut album, Otro Dia Mas was produced by Mike T (known for his work with Union 13, Strung Out and Osker). Bye Sami toured northern Mexico and south California until 2004 when they took a 4 year hiatus. In this period word of mouth and the internet created a cult following in Mexico. Now in 2008, they are back with more energy and plans to tour Mexico and some US cities. Also a new EP is in the works.