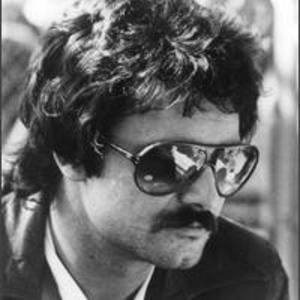 Burton Cummings; singer, pianist, songwriter was born in the Canadian city of Winnipeg on December 31st, 1947. He played with a band called the Deverons before joining The Guess Who as lead vocalist in 1965. After spending ten years with that band, he decided to pursue a solo career. His first self-titled album was released in 1976. The single, "Stand Tall," sold over a million copies. He has written and co-written many of The Guess Who's tracks, as well as his own singles.

After breaking up with The Guess Who and going it alone, Cummings ultimately made the move to Sherman Oaks, California and began writing and singing for films in the late 1970's. He currently winters in California and returns to Winnipeg in the summer, living in Canada throughout autumn. He also co-starred in the movie "Melanie."

Up Close And Alone