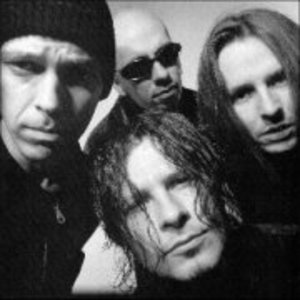 Bride is a Christian metal/rock band formed in the 80s as "Matrix", by brothers Dale Thompson and Troy Thompson. Despite being criticized for their abrupt changes in style in favor of what's "hot", the band has remained largely popular in the U.S. and other places like Brazil. Dale, a full time pastor, wanted to use the band for ministry and not for profit, so in the late 90's they decided to go completely independent from any record label and put out an offer to play any free concert they were invited to as long as they were compensated for travel food and lodging.

The offer is still posted on their website, so if you want to have them come to your town, you might give it a try.