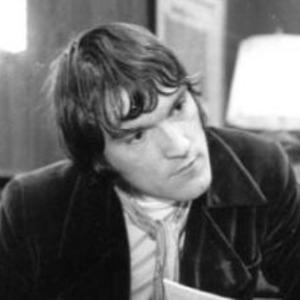 Brian Auger, born on July 18, 1939 in London, is a jazz and rock keyboardist, who has specialised in playing the Hammond Organ. His mentor was famous organist Jimmy Smith. A jazz pianist, bandleader, session man, Hammond B3 player, Auger has played or toured with artists such as Rod Stewart, Tony Williams, Jimi Hendrix, Sonny Boy Williamson, Led Zeppelin, Eric Burdon and other legends. He has incorporated jazz, early British pop, R&B, soul and rock, and he has been nominated for a Grammy, Keyboard Magazine Organ Player of the Year, 3 million record sales.

Language Of The Heart