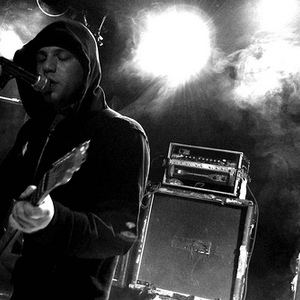 To call the one-man project Blank Dogs prolific is a bit of an understatement. Although Blank Dogs releases have been of the small-potatoes variety (being issued on a number of small independent labels), they have been numerous and critically well received: 2007 saw a number of the project's releases on critical best-of lists, and more was sure to come in 2008, as Blank Dogs had prepared a slate of a dozen releases for that year. This rather unbelievable list included some 7" EPs, an untitled full-length, and a handful of singles anthologies on labels like Troubleman, Slowboy, and 4:4:2.

In 2009, he was snatched up by In The Red Records, which released Under and Under as a CD and as an extended LP with five bonus tracks. (Chris True, Allmusic)