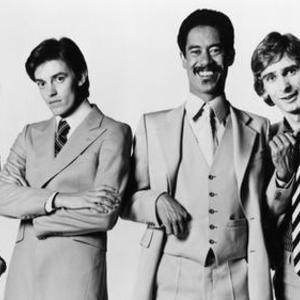 Be Bop Deluxe were formed in the early 1970s in Wakefield, England. Fronted by singer and virtuoso guitarist Bill Nelson, the band went through several albums changing their style of music, with Nelson using newly available technology to create unusual sounds and guitar effects. Be Bop Deluxe's sound ranges from the blues rock influenced early work of 'Axe Victim', to the more electronic based work of 'Drastic Plastic'.

Nelson's undeniable talent as a guitarist began to dominate the band and as his technical virtuosity grew, the songs became weaker. Nelson abandoned the name in 1978 for the more radical Red Noise, retaining keyboard player Andrew Clark from the old band, although he now records under his own name. During their peak, Be-Bop Deluxe were an exciting and refreshing band who were ultimately unable to find a musical niche that suited their varied styles.