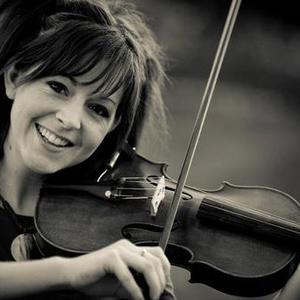 Lindsey Stirling (b. 21 September 1986 in Orange County, California) is a violinist, dancer and composer based in Utah. A former member of the rock band Stomp on Melvin, Stirling began releasing videos on Youtube in 2007 and in 2010 competed on "America's Got Talent". Her appearance on "America's Got Talent" gained the attention of cinematographer Devin Graham, with whom she has collaborated on several videos since 2010. Her YouTube channel has become extremely popular and has received upwards of 100 million views.

Stirling has released one EP, "Lindsey Stomp" in 2010, along with several singles, including collaborations with Peter Hollens, Eppic and Megan Nicole. Her debut full-length self-titled album "Lindsey Stirling" was released 18th September 2012.

Warmer In The Winter (Deluxe Edition)

Warmer In The Winter (Deluxe Version)

Beyond The Veil (CDS)