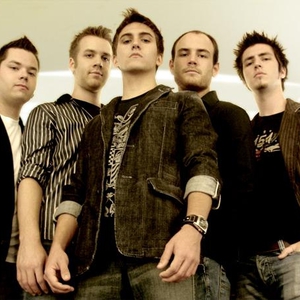 Nural is an alternative/punk rock band from La Crescenta, California, United States. The band consists of 4 members: Kyle Stephen Castellani, Kyle Black, Charley Hoy, and Aaron Breding. The band formed in the fall of 2000. It did not take them long to develop their signature sound of a unique blend of various influences including Silverchair, Incubus, Strung Out, A Perfect Circle, and Blindside. History:

In Early 2003, Nural signed with Hopeless Records in their first deal with a major record company. They then released their first major, full-length album titled The Weight Of The World. The Album was released August 9, 2005, gaining immediate attention. In the beginning of the summer, they began touring as one of the invited bands on the Warped Tour, a summer long rock tour of the United States. The single, "Tension", off The Weight Of The World album, appeared as one the songs on the Warped Tour 2-disc compilation that was released through Side One Dummy records.

The Weight Of The World