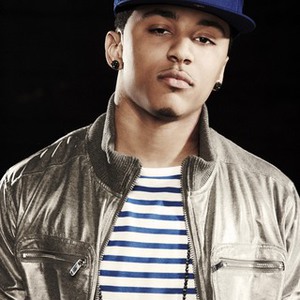 Kirko Bangz is a rapper from Houston, Texas. Here is some background information on Kirko Bangz from the Drank In My Cup Songfacts: Kirk Randle is an American rapper who is better known by his stage name of Kirko Bangz. Randle was born and brought up in Houston, Texas and started rapping at the age of 15, using his mother's struggle as a single parent as motivation for his music. Upon graduation from high school, Randle went on to Prairie View University, where he majored in mass communications. Legendary producer DJ Premier attended the same college.

It was there that Randle began to really focus on his music, culminating to the 2009 release of his first mixtape, Procrastination Kills. Randle dropped his first official single titled "What Yo Name Iz?" on February 7, 2011, which peaked at #41 on the U.S. Billboard Hot R&B/Hip-Hop Songs chart. His second single, "Drank In My Cup" was released on September 16, 2011. It became his first Hot 100 hit when it debuted at #96 during the week of February 25, 2012.

Drank In My Cup (CDS)