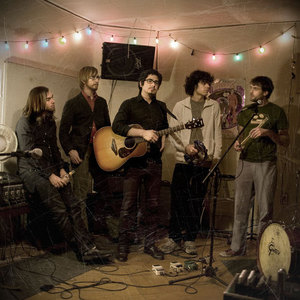 An Angle was an indie rock band from Sacramento, California. At the center of this group was singer-songwriter Kris Anaya whose musical stylings have often been compared with the likes of Bob Dylan, Leonard Cohen, Robert Smith and Conor Oberst. While many critics have stated that they are surprised by the band's decision to sign to Drive-Thru Records, the band has shown substantial growth in both popularity and musicianship.

They have three full-length albums, And Take It With a Grain Of Salt originally released 2002 with UnderAcloud Records, then two years later rereleased it with Drive-Thru Records. We Can Breathe Under Alcohol was released in 2005 and The Truth Is That You Are Alive was released 2007. They released an EP in 2006 titled 5 Days 5 Songs and is currently out of print. In June 2009, the band announced that they would no longer be playing music together.

We Can Breathe Under Alcohol