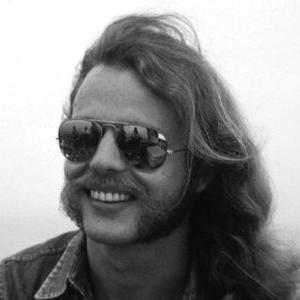 Donald William Felder (born September 21, 1947 in Gainesville, Florida) is an American rock musician, best known as guitarist for The Eagles from 1974-2001, and for the distinctive "Hotel California" guitar solo. In 1983, he released a rock and roll album titled Airborne which to date remains his only solo LP, although he contributed the songs Heavy Metal (Takin' A Ride) and All of You to the 1981 film "Heavy Metal" as well as the title track from the movie "Wild Life". In 1985-86 he hosted a musical comedy show entitled FTV.

In 1986 he wrote and performed all the music and the theme song to the animated series Galaxy High.

His song Heavy Metal (Takin a Ride) is used extensively in Season 12 Episode 3 of the cartoon tv show South Park. The song is heard in the episode during kenny's hallucinations of which are a result of the 'drug' craze cheesing. Cheesing is the state acquired after one allows a cat to urinate in ones face.