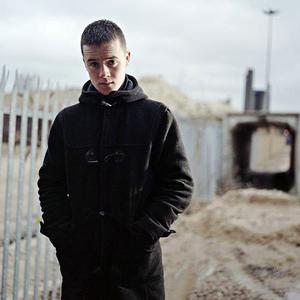 London born, Irish raised singer songwriter Maverick Sabre is breaking the mould. With his soulful voice and skillful guitar playing, he draws audiences in a leaves them in wonder. Silencing crowds with his lamenting social-political content, this young rising star is generating a lot of interest from press and booking agents alike. Recently tipped by Hot Press as being the Irish newcomer who will give the established artists some serious competition, Maverick was also nominated 'Best Homegrown Act' in the 2008 Urban Takeover Awards.

He is currently showcasing his talents at numerous show-cases in both Ireland and London, his versatile style making him hot property for agents booking for both Hip Hop events and singer-songwriter gigs. After supporting Plan B in concert, performing at the Roundhouse and working on new material, Maverick Sabre is rising from strength to strength, sharing stages with artists including Get Cape, Wear Cape, Fly, Riz MC and Bashy... most definitely a young man whose musical journey will be followed closely by many.

According to Songfacts, his debut single, Look What I Done, was released on February 28, 2011.

You Know How It Feels

When I Wake Up

Lonely Are The Brave