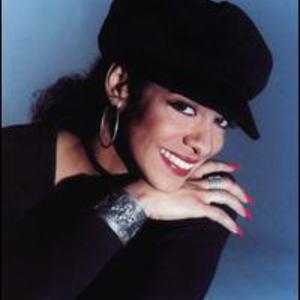 Trinere Veronica Farrington is a Freestyle, R&B, House and Pop/Dance artist who recorded a handful of singles for Jam Packed Records from 1985-1987, all produced by Pretty Tony Butler. The single "I'll Be All You Ever Need" released in 1986, stalled at #32 of the R&B chart. Trinere's music performed much better in Dance music scene. She scored several Dance hits with such Freestyle songs "I Know You Love Me", "All Night", "How Can We Be Wrong", and "They're Playing Our Song." These songs are included on her self titled debut album.

By the release of Trinere's sophomore album, "Forever Yours" (1991), she had begun to incorporate a little more R&B into her music. The albums' lead single, "I Wanted You" was a combination of New Jack Swing & Freestyle. The album became a success. It was followed her third album, "Games" then her fourth album "Trinere's In The House." After the release of "Celebrating 10" a compilation of all her previous singles, her output slowed. She continues to perform.