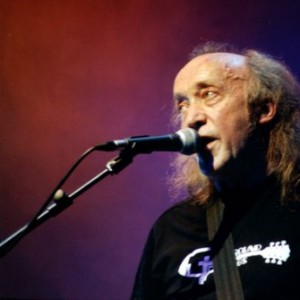 Tony McPhee a prominent rock Guitarist fronted the Groundhogs a Rock/Blues Trio and began playing in the early sixties. Tony has also worked as a solo artist or with American Blues Musicians such as John Lee Hooker, Billy Boy Arnold, Champion Jack Dupree and Eddy Boyd. Tony a presigious guitarist turned down an offer from John Mayall to take the guitar spot when Eric Clapton Left, Tony prefered to be his own master.

Tony went on to front many incarnations of the groundhogs, to return to the blues in the nineties.
Tony is currently playing Blues and duets with his partner Joanna Deacon.

Blues At Ten (With Joanna Deacon)

I Asked For Water, She Gave Me Gasoline (Vinyl)

Me And The Devil (Vinyl)