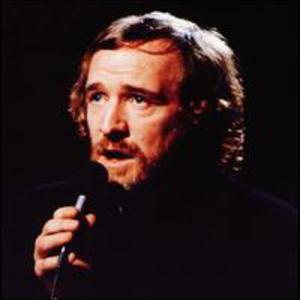 Richard St. John Harris (October 1, 1930 ? October 25, 2002) was an Irish actor, singer and songwriter. He appeared in Camelot (1967), A Man Called Horse (1970) and, at the end of his career, the first two Harry Potter movies. He was a notorious playboy and drinker, part of a rowdy generation of talented Irish and British actors that included Albert Finney, Richard Burton and Peter O'Toole. As a singer, Harris is best remembered for his recording of Jimmy Webb's song "MacArthur Park", which reached the top ten in sales on both sides of the Atlantic Ocean in 1968.

The Yard Went On Forever