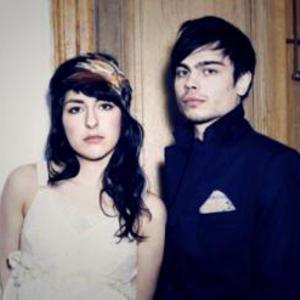 Lilly Wood & The Prick are Nili Hadida (lead vocals, piano, glockenspiel) and Benjamin Cotto (guitar and backing vocals). Formed in 2006 in Paris, their first self-titled EP is composed of 6 tracks among which there is a folk version of hit L.E.S. Artistes by Santigold. The song Water ran is featured on the compilation Folk and Proud. The first album Invincible Friends came out on May 31, 2010. A year later, they won the People's Choice Award at "Les Victoires de la Musique".

Remixes I: (Middle Of The Night / California) (EP)

Middle Of The Night (CDS)