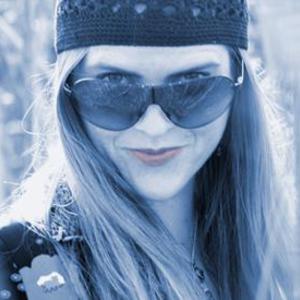 Growing up in Bandera, Texas, with her two brothers (Charlie Robison & Bruce Robison) and a sister, some of Robyn Ludwick's earliest memories are of falling asleep across folding chairs in the dancehalls where her grandparents danced to live music every weekend. As she grew up, listening to the likes of Jackson Browne, Van Morrison and Emmylou Harris, she gave up Friday night football games and high schools proms to sneak off to Austin to hear live music. Then she picked up a guitar and taught herself to play at the age of 15.

This singer-songwriter's 2005 debut album, For So Long, garnered worldwide attention from publications such as No Depression, Texas Monthly, Austin Chronicle, Texas Music Magazine, Maverick Magazine and All Music Guide, just to name a few. It also reached No. 1 on the Euro Americana Music Chart, giving Robyn the chance to travel to Europe and perform for thousands of fans across the pond.

Robyn's sophomore album, Too Much Desire, was released in April 2008. Her earthy and haunting voice and personal lyrics, perfectly blended with a nod to folk and roots county music, are sure to secure her place in the Texas music spotlight.

Out Of These Blues