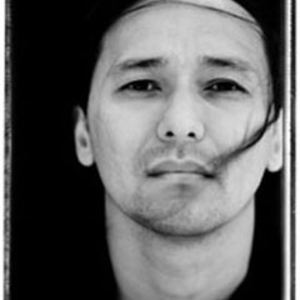 Those who've followed Troy Campbell through his evolution over the years, from the punk-wired Highwaymen, to Americana-drenched Loose Diamonds, and now three albums into a stellar solo career, have always known he's a restless soul. It's written in his songs, which flit between a jumpy, let's-blow-this-town urgency, and more sorrowful expressions of longing, hope, idealism. And it's there in his remarkable voice, a uniquely expressive instrument comfortable with everything from jagged murder ballads to four-on-the-floor Chuck Berry rockers to candlelit love songs.

Emerging as one of Austin's most promising filmmakers, Campbell recently produced A Place to Dance, a documentary short about New Orleans big-band maestro Pat Barberot, which won the audience award for best documentary at the 2004 Austin Film Festival. Meanwhile, with his partner/animator Dano Johnson, he launched Collection Agency Films, exploring his love for storytelling in great clips covering Texas gubernatorial candidate Kinky Friedman, songwriter du jour Ray Wylie Hubbard, and others. More recently, Campbell's put his camera to good use filming something near and dear to the heart of any Texas rock 'n' roller--the astonishing return to live performance of psychedelic legend Roky Erickson.

Long in the Sun, Campbell's extraordinary new album was released in 2006.

Long in the Sun