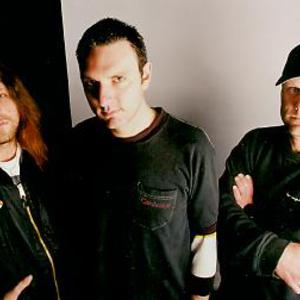 Cutthroats 9 was a band formed by Chris Spencer of Unsane when he moved to California after Unsane went on hiatus in 2000. Their first single "You should be dead"/"Can't Do a Thing" was releasd on the Man's Ruin Record label with Spencer on guitar/vocals, Mark Laramie (or Laramee) on Bass and Will Carroll on Drums. Their first album was called The Cutthroats 9 and also came out on Man's Ruin. The lineup for this recording featured Spencer on guitar/vocals, Unsane bassist Dave Curran and Mark Laramie and Will Carroll on guitar and drums respectively.

They followed this up with a six song EP that came out on Reptilian Records with the same lineup as the single.