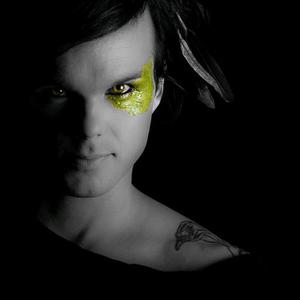 Lauri Johannes Yl?nen (born 23 April 1979, Helsinki) is the frontman of the Finnish alternative rock band The Rasmus. Yl?nen was born and grew up in Helsinki. He learned to play the piano when he was five years old, and later learned to play guitar and drums. When Yl?nen was eight years old, he met Eero Heinonen (the bassist of The Rasmus) and they became close friends during the school year. Yl?nen's older sister, Hanna, said that he should try to sing as well. He tried and decided to continue with that.

He released his first single digitally, called 'Heavy' on 25th February, 2011. On the next day he perfomed the song before an audience of Emma Gaala in Espoo, Finland. The video of the song was released on 28th February, 2011. Lauri's first solo-album New World came out on 30th of March, 2011.