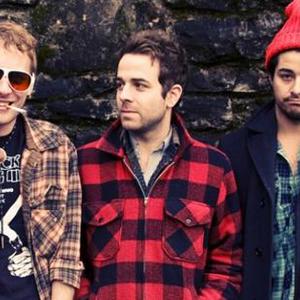 Middle Brother is an American Rock band and supergroup consisting of songwriters and musicians John J. McCauley III of the band Deer Tick, Taylor Goldsmith of Dawes, and Matt Vasquez of Delta Spirit. They played their first show at the 2010 the SXSW film conference and festival at the Ale House in Austin, Texas, where they performed under the moniker "MG&V" in an unannounced appearance.[1] The band played their first official show at the Troubadour in Los Angeles, California on December 20, 2010 under the official name of Middle Brother.